Allan Middendorf Racing was founded in 2018, by owner/operator Allan  Middendorf. Middendorf is a self-made entrepreneur out of Columbia, Illinois who developed a passion for drag racing during his late 20’s after attending his first NHRA national event. Much like his professional career. Middendorf is dedicated to running a tight ship that mimics perfection. He attributes his most recent success to his crew members. Middendorf prides himself on beating the odds.  When the pressure is on, Allan Middendorf Racing excels because of the collective knowledge of the crew and their ability to work together efficiently. Since the summer of 2018, Middendorf’s proven method is exemplified through numerous race wins and the speed and elapsed time records the team holds. The  2020 season promises more history to come.

Allan Middendorf Racing was founded in 2018, by owner/operator Allan  Middendorf.

Allan Middendorf Racing’s first win came on March 30th, 2019 at Funny Car Chaos in Denton, TX against the War Wagon. During Friday nights qualifying, Middendorf reset the series ET record to an impressive 3.592.  On Saturday’s Q3 and Elimination rounds, drivers battled getting their cars down the track due to a very strong north wind that put the wind chill in the upper 30’s. Middendorf prevailed through the rounds and won the season opener in the final round after his opponent fouled at the starting line. 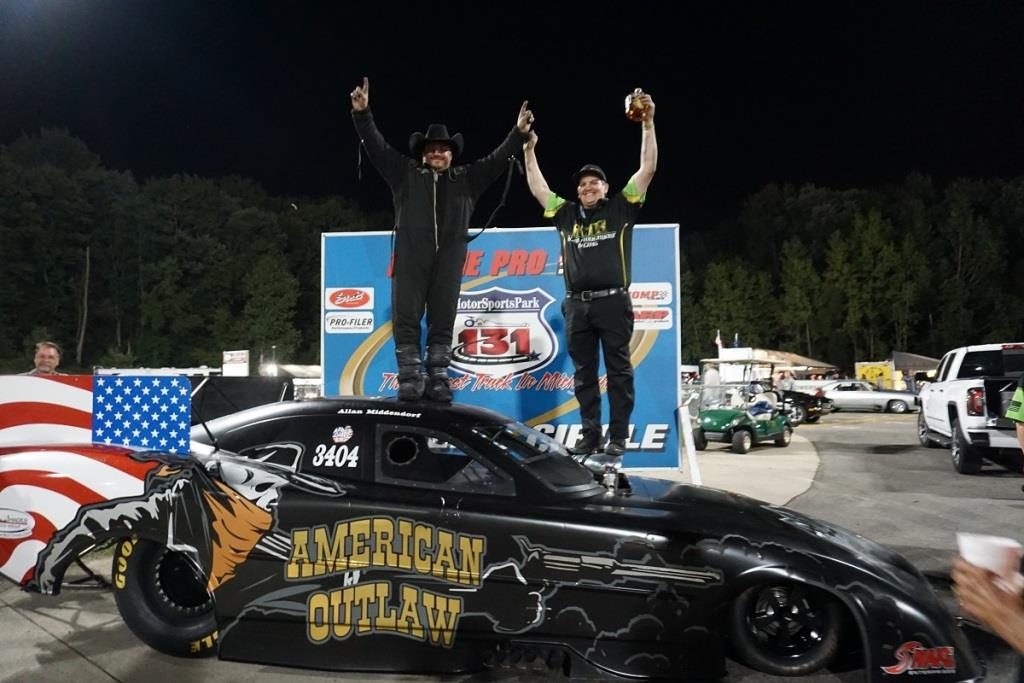 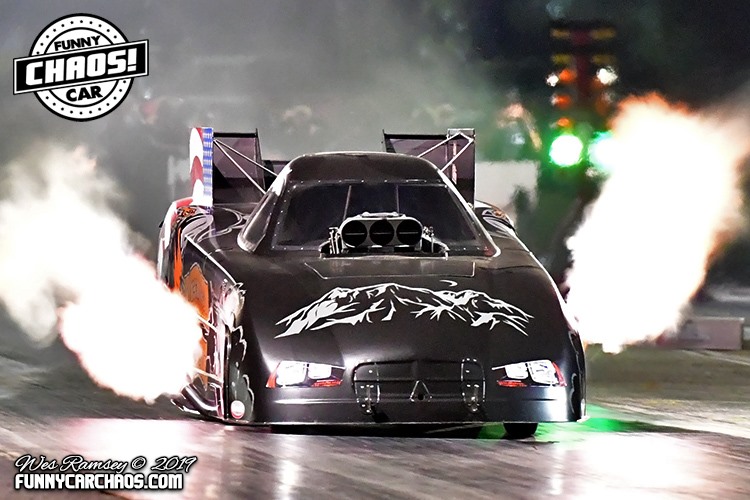 In a break out rookie season, Middendorf raced into 2 final rounds, winning them both. He also reset the Funny Car Chaos series ET and MPH records several times over. After missing 2 races in the hunt for the first ever Funny Car Chaos Championship, Middendorf would have to make up critical points starting in the second to final race in Martin, MI. In round 1 of eliminations, he reset the series speed record at 218.77 mph. In the semi final round, he reset both ends of the series record; 3.580 @ 221.78 mph. Allan Middendorf rallied in the final round with the win and resetting the speed record for a final time that weekend at 222.99 mph.

After his stellar performance in Martin, MI, Middendorf was sitting in 3rd place going into the final race of the season which was held in Denton, TX the weekend of September 27th-28th, 2019. To earn enough points to have him sitting in 1st place for the championship, Middendorf would have to reset the series ET and Speed records yet once again, qualify #1 and win the final round. In Friday’s Q1, Allan earned the #1 qualifier spot. In Q2, he reset the ET record at 3.5746. In Saturday’s Q3 run, Allan Middendorf ran an impressive 3.582 @ 227.16 mph which reset the MPH record. Unfortunately after the finish line, Middendorf’s parachutes failed to deploy and the car went into the catch net and sand trap. Allan was cleared by onsite EMT’s but the car was heavily damaged. Unable to proceed to Elimination rounds, Allan Middendorf Racing ended 4 pts back from 1st place and ended the break out season in 2nd place.

Not only was Allan Middendorf Racing victorious in a Funny car but also in Fuel Altered trim. On August 18th, 2019, Middendorf won the World Fuel Altered Nationals in Eddyville, IA. He also reset the National Speed Record for Fuel Altered  1/8 mile in Martin, MI at 227.50 mph. 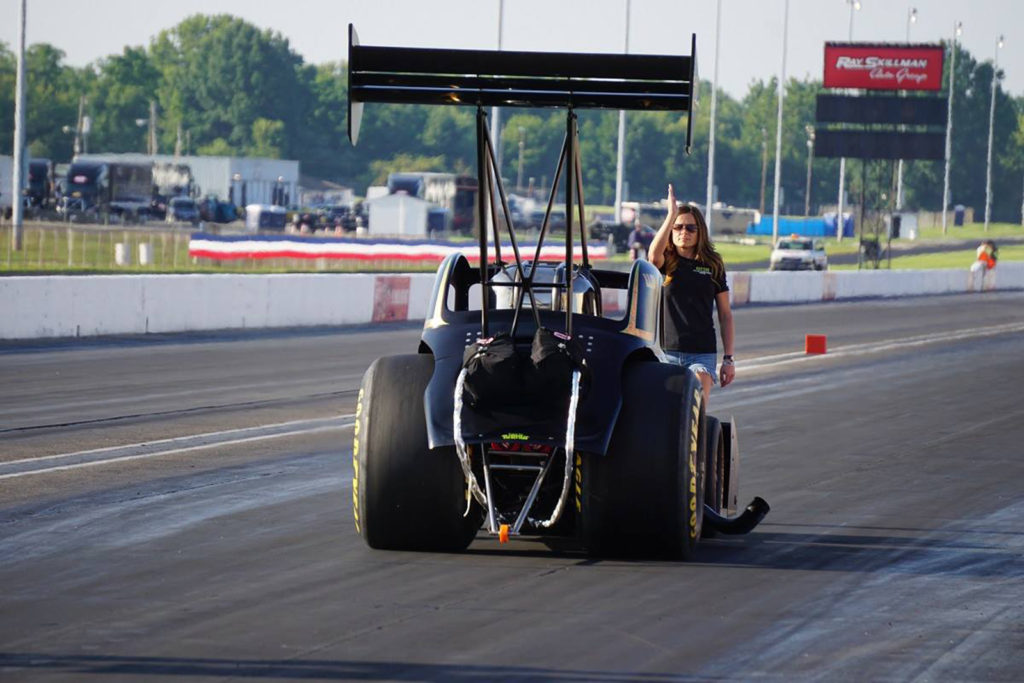 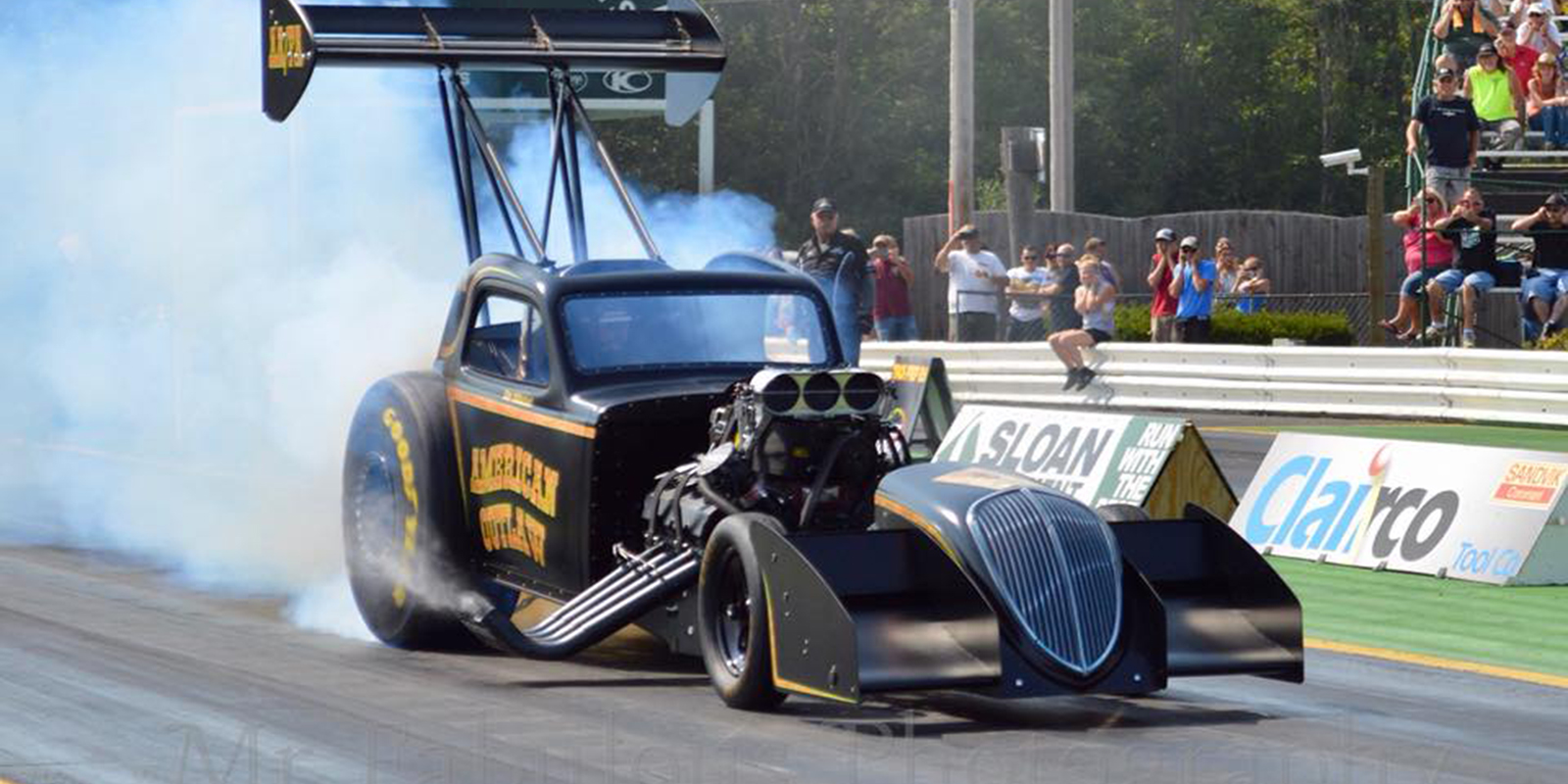 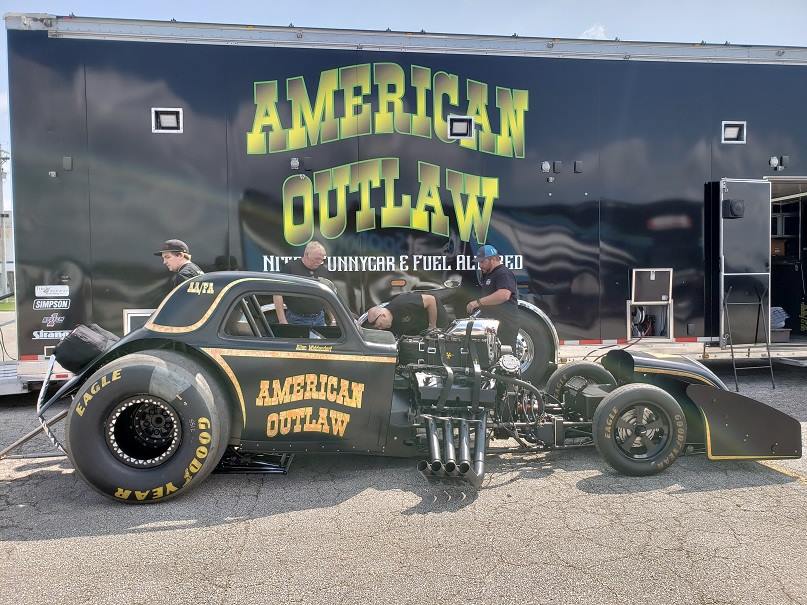 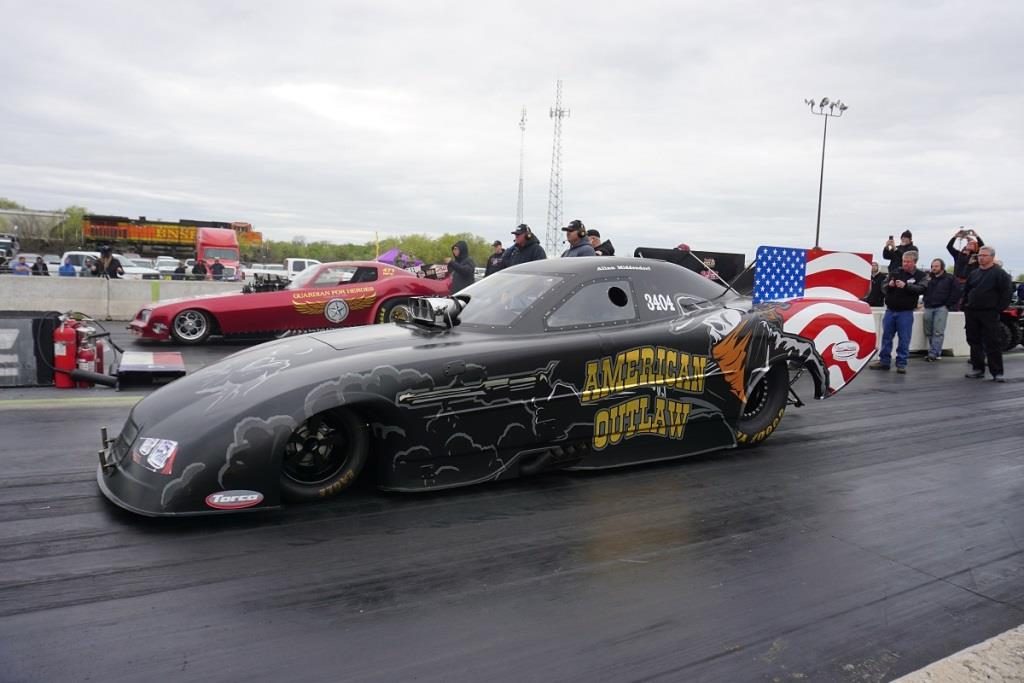 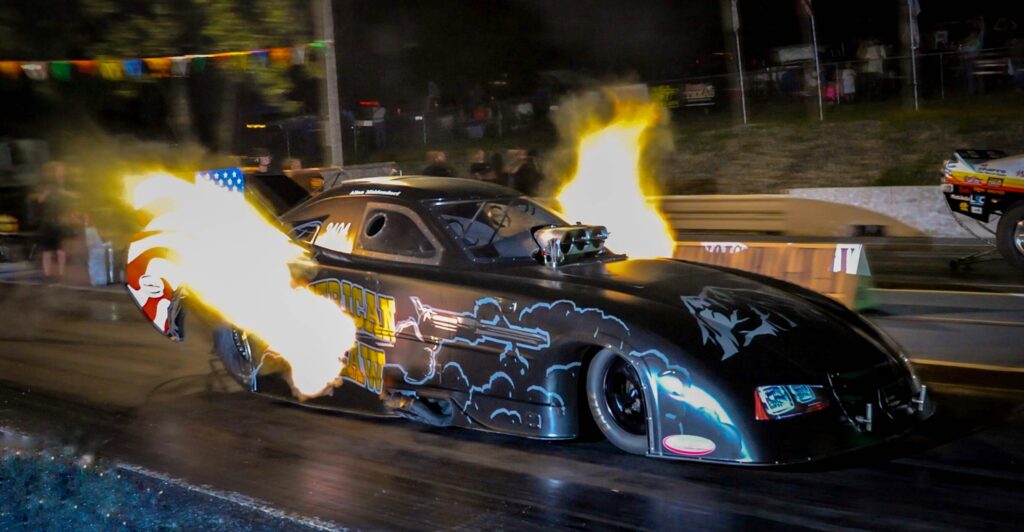 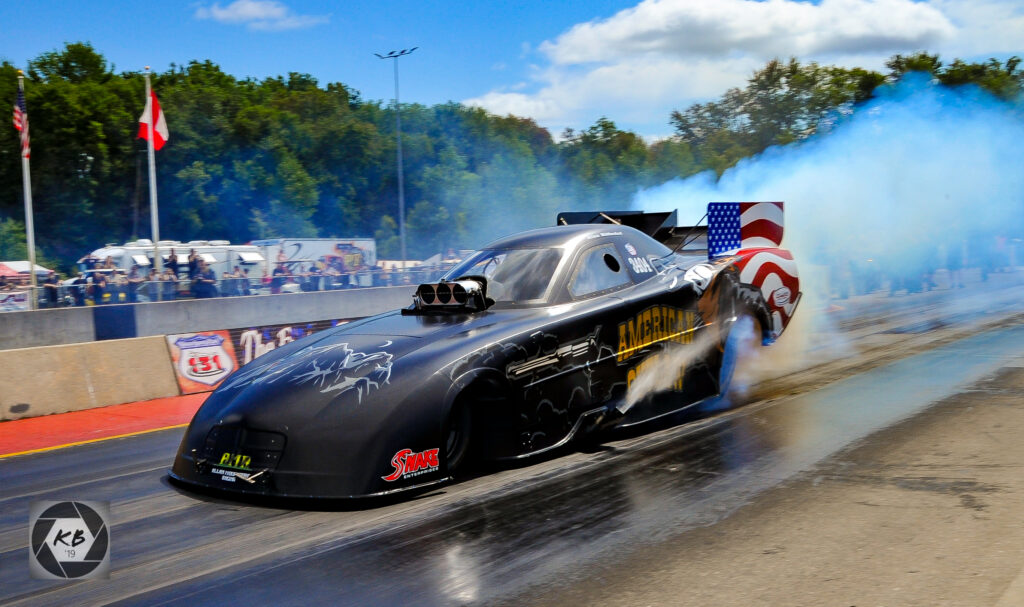 Until the 2019 season, Allan Middendorf Racing was relatively unknown. He burst upon the Funny Car Chaos scene with his Dodge Charger flopper with a jaw dropping wrap that adorned the American Flag and a Cowboy slinging six shooters. Middendorf proved by his #1 qualifiers, final round appearances, wins, and resetting National records that Allan Middendorf Racing is not to be taken lightly.

In 2019, Allan Middendorf Racing rewrote record books in the Outlaw Funny Car series and in the Fuel Altered. Big plans are in the works for 2020 and the future is looking very bright for the American Outlaw funny car and fuel altered. 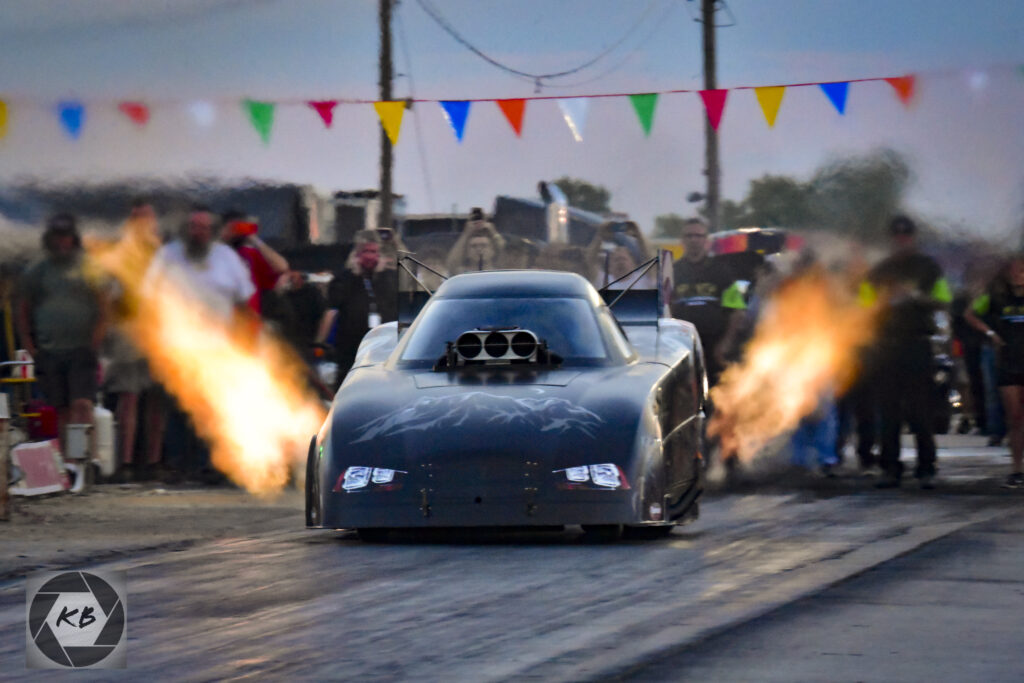 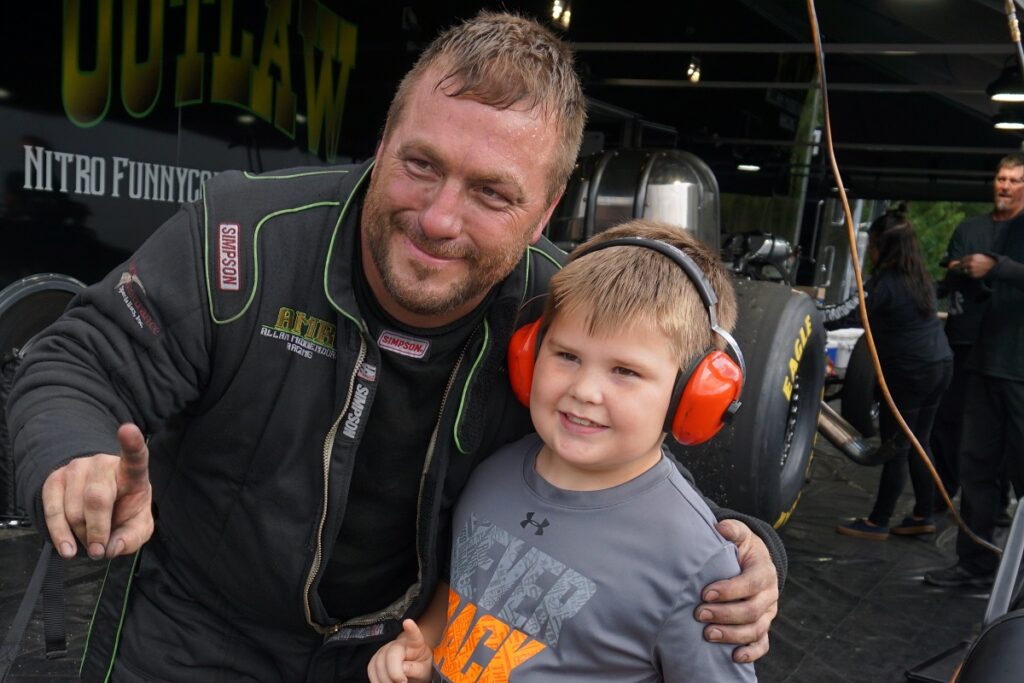 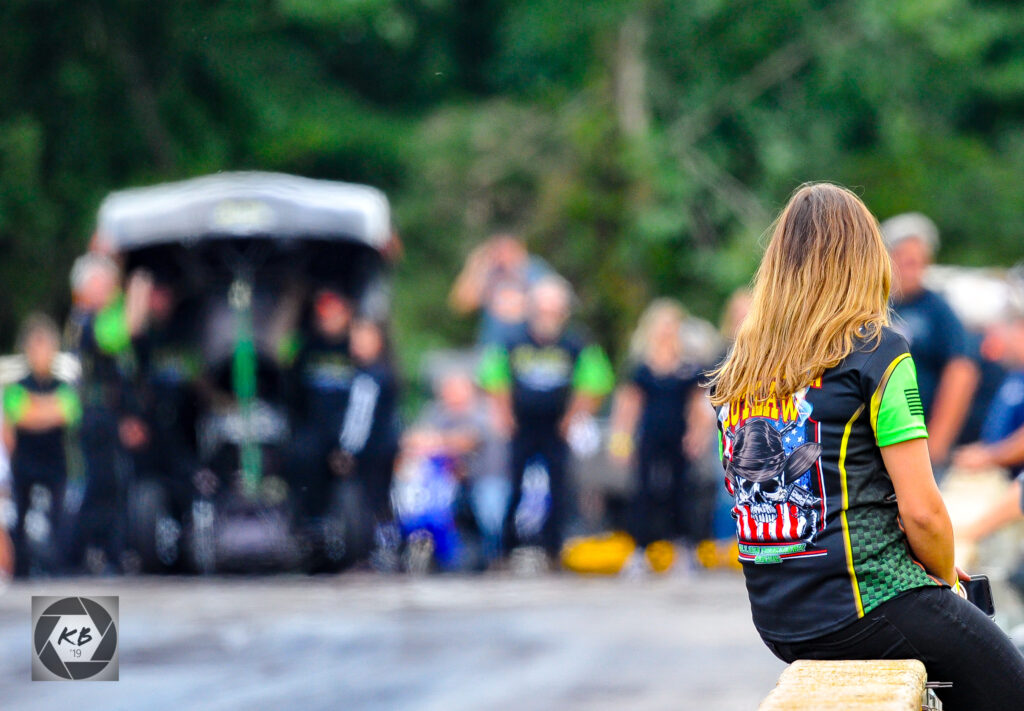 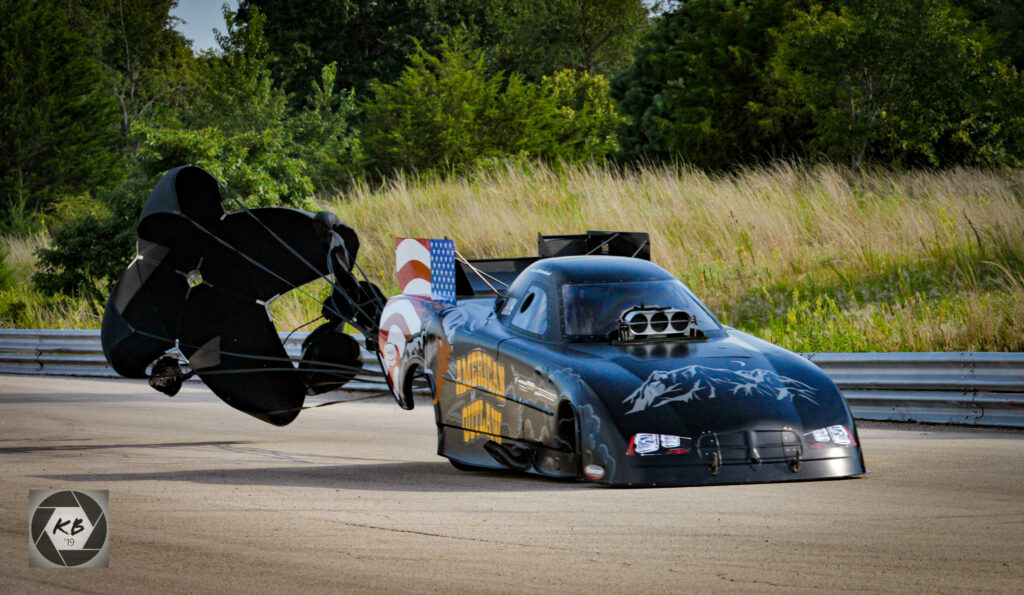